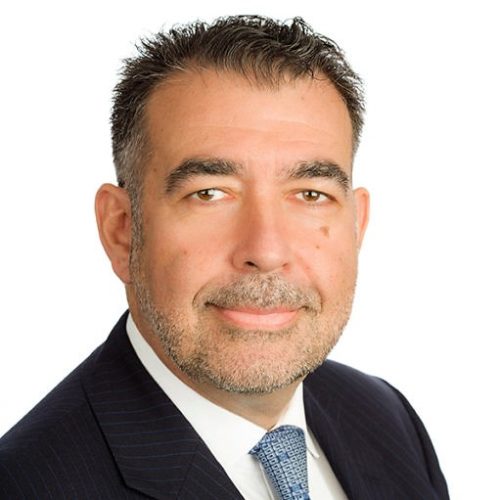 Christophe Reech is an entrepreneur and investor with a track record of success in creating and growing innovative businesses in the fields of real estate, financial derivatives and financial technology.

He began his career in investment banking, trading complex derivatives for Paribas, the French wholesale bank, a role which brought him to London from his native France. He then went on to establish a series of wholesale financial businesses on behalf of Commerzbank, the German universal bank, and then with Nikko of Japan. He later sold his investment in both businesses.

These early successes led him to establish, in 1999, Reech Capital, which challenged the market power of the big investment banks by making available to the buy-side the same analytical and computing power for pricing derivatives that had previously only been available to the sell-side. The business ushered in a revolution in the field of complex and exotic derivatives: for the first time there was a level playing field between investors and banks, at a stroke neutralizing the information asymmetry that had allowed the big banks to enjoy huge profits at the expense of the institutions that manage money on behalf of ordinary savers. The business was subsequently sold to Sungard, the US financial technology company. in 2004.

Although by this time, derivatives enabling investors to hedge real estate exposure were becoming widely available, few investors had spotted the opportunity this presented in a market still dominated by traditional long-only investors. This led Reech to establish, in 2007, the first long/short hedge fund targeting real estate as an asset class. The Iceberg Fund was launched in partnership with CBRE, the global real estate specialist and very quickly became the biggest user of these newly created synthetic property derivative instruments. The $200m fund returned spectacular performances through the financial crisis. In 2013, Reech decided to close the fund and return all the proceeds to his investors.

Christophe Reech is now leading the Group into a new ambitious phase in its development. Having reorganised the Group along clear functional lines, it now encompasses a significant portfolio of activities operating along three principal development axes. These are Real Assets,Technology and Financial Services. Real Assets covers both direct and indirect exposure to major property assets and markets as well as real estate finance with a potential ultimately to extend into other physical assets. This has given the Group a firm platform on which to create substantial value in its traditional areas of activity, and a structure that enables it to embrace new growth opportunities, access capital markets where appropriate and expand the scope of its portfolio significantly.

All Sessions by Christophe Reech

Christophe Reech
Manage Cookie Consent
To provide the best experiences, we use technologies like cookies to store and/or access device information. Consenting to these technologies will allow us to process data such as browsing behavior or unique IDs on this site. Not consenting or withdrawing consent, may adversely affect certain features and functions.
Manage options Manage services Manage vendors Read more about these purposes
View preferences
{title} {title} {title}