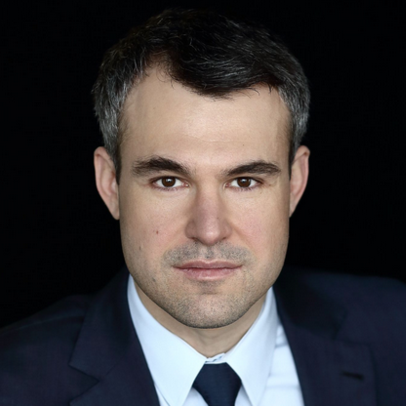 Mr Cherkasov has been involved with PE/VC for 16 years already and began his career as a business start-up owner at age of 24 (he fundraised, launched, developed and eventually successfully sold the first consumer finance magazine in Russia, named “Popular Finance”). In 2004 he was awarded the National Media premium for the most successful magazine launch and original concept of the monthly consumer issue. As Head of PE/VC divisions and funds in the past and now Mr Cherkasov is dealing with business owners, family offices and entrepreneurs on daily basis all over the world (portfolio companies (current and exited) are located in Russia, Germany, Italy, Finland and on the US West Coast). Mr Cherkasov holds a Graduate degree from Moscow State Institute of International Relations (MGIMO), Ph.D. in Economics from the Institute for the Economy in Transition (Yegor Gaidar Foundation), Diploma in Company Direction from London Institute of Directors (IoD). He is a Professor at Moscow High School of Economics and London School of Economics (giving lectures on Basic course in Corporate Finance, Bank Operations, Risk Analysis and Microeconomics). Mr. Cherkasov is a Chartered Director (Royal Charter, IoD) and a graduate of Harvard Business School, completing a three-year OPM executive program and many others.

Denis Cherkasov
Manage Cookie Consent
To provide the best experiences, we use technologies like cookies to store and/or access device information. Consenting to these technologies will allow us to process data such as browsing behavior or unique IDs on this site. Not consenting or withdrawing consent, may adversely affect certain features and functions.
Manage options Manage services Manage vendors Read more about these purposes
View preferences
{title} {title} {title}