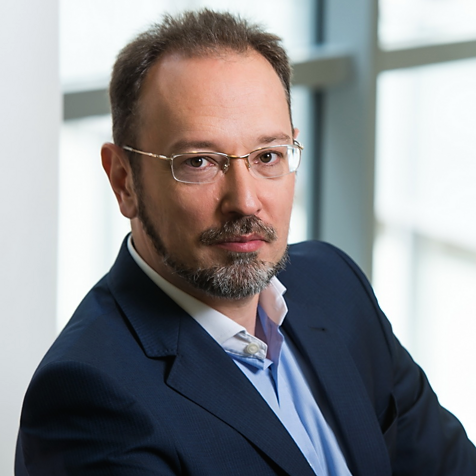 Evgeny Kuznetsov is a professional in the field of strategic development and public affairs. In 2001–2002, he worked for the The Center for Strategic Research “North-West” Foundation. He was a co-author of one of the first comprehensive development strategies – Development Strategy for North-West. From 2002 to 2007, he worked at Imageland Edelman PR Agency where he was engaged in various activities in the field of public projects, in development of efficient public-private interaction in matters relating to industrial, regional and federal development. In 2006, he set up the Foundation for Assistance to Science, Education and Medicine together with Simon Kordonsky. He implemented a number of public campaigns in the field of medicine and healthcare, was an author of a number of concepts for state development. In 2009, within a framework of the office of IABAC (The International Association of Business Communicators) in Russia, he became a head of the academic community relations committee. From 2010, he has been a head of the science and innovation communication committee at the Russian Association of Public Relations (RAPR). He is one of the leaders in creation of methodology and practice in the field of communication between science, business and society, by developing projects and instruments for efficient cross-industry communication.

At RVC he was an initiator and mentor for the segments related to development of entrepreneurship ecosystem, development of universities and other infrastructure and ecosystem agents, development of technology transfer and specialized services, programs related to promotion, confidence generation and constructive public communication in the field of innovation. He is one of the initiators and leaders of development of the National Technology Initiative (NTI) from its early formation.

At RVC he also specializes in methodology and long-term forecasting measures for technological and social development, manages a number of subject areas at the Project Center established to implement the assignment of the Prime Minister of the Russian Federation related to innovation development. In 2015, he managed a group of authors to prepare the National Report on Innovations in Russia.

He is a member of the Experts Committee of the Government of the Russian Federation, the Presidium of Council on Foreign and Defence Policy.