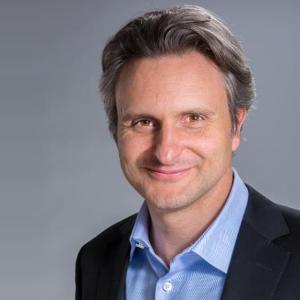 Florian Demleitner brings over 18 years of business experience, of which 10 years in private equity. He joined Cross in January 2017.

Prior to joining Cross Florian was CFO/COO for a German film distribution company, focusing on raising equity and debt capital for the company to further support growth. From 2011 to 2014, he worked at Partners Group originating and executing direct investments. Between 2006 and 2010, Florian originated and executed small cap M&A transactions in the DACH region, primarily for industrial assets, at GermanCapital. He started his career at The Boston Consulting Company (BCG) where he primarily focused on Corporate Finance related topics.

Florian studied at the University of Regensburg (Germany), where he obtained a master’s of business administration.