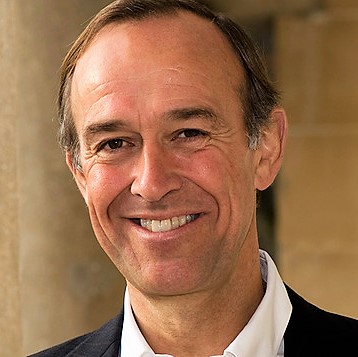 He has made direct investments in Switzerland, Germany, France, the United Kingdom and in the Netherlands. As an investor in funds he has been active in the United States, Europe and Asia. As a direct investor he has on occasion assumed operational responsibilities in industrial situations as CEO in Germany and in Switzerland. Prior to his private equity career Hans van Swaay worked with Shell in the United Kingdom in general management and in financial management positions. He started his career in the construction industry with one of the Netherlands’ major construction companies, HBG in the Middle East.

He is a co-author of the book Private Equity 4.0, published by Wiley in February 2015 (with Professor Benoît Leleux (IMD) and Esmeralda Megally).

All Sessions by Hans Van Swaay