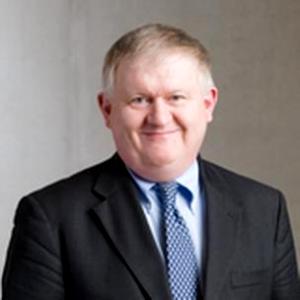 Jean-Philippe is overseeing EIF’s Lower Mid-Market Private Equity and Mezzanine Fund Investments activity and portfolio. He is managing programs for the European Investment Bank (EIB), the German Federal Ministry of Economics and Technology (BMWi) and LfA Förderbank Bayern, and for the European Commission. He is also in charge of funds-of-funds for Turkey and Portugal. He joined the EIF in 2000 and cumulates 15 years of relevant fund-of-funds experience. His professional background is Investment Banking and Long Term Credit within EIB (1995-2000) and Credit National (1984-1995). Engineer graduated from Ecole Polytechnique; a graduate from Ecole Nationale de la Statistique et de l’Administration Economique and has a Master’s Degree from Université Paris IX Dauphine.

Established in 1994, EIF is part of the European Investment Bank (EIB) Group. Based in Luxembourg it has over EUR 6 billion of Net Equity Commitments across over 400 funds all over European Union and Accession Countries. EIF has a tripartite shareholding, which includes the EIB, the European Union represented by the European Commission, and a number of public and private European banks and financial institutions. EIF is rated AAA/Aaa. Beyond their expected performance, the EIF is selecting private equity and mezzanine funds directly contributing to EU objectives, such as the development of a knowledge-based society, with a focus on innovation, growth and employment, the promotion of entrepreneurial spirit, regional development and the cohesion of the European Union and Accession Countries.