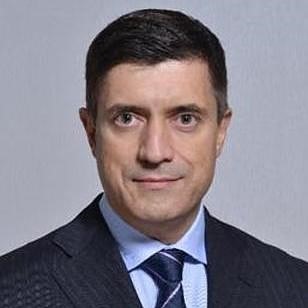 Karen joined O2 Consulting in 2016. Prior to that, Karen worked in several premier international law firms and held key positions in private investment companies in the USA and Russia. Karen is a member of New York Bar since 2002.

In more than 15 years of practice, Karen has closed over 50 M&A/Private Equity deals, including major projects in energy and infrastructure, oil and gas, pharmaceuticals, telecommunications, high-tech, chemical, transportation, recreation & entertainment, IT, retail trade, food and beverages and other industries.