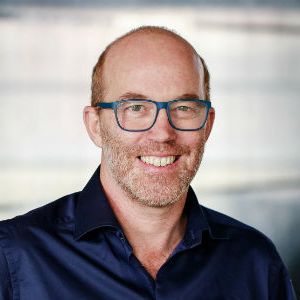 After working a few years in Silicon Valley, Oliver started his new company, The Merger in 2008 that works with Central European startups in the internet and mobile space.

In 2011, he raised 10M USD to start Speedinvest (www.speedinvest.com), a seed fund for mobile & internet based in Vienna, Austria. In 2015, Speedinvest raised its 2nd fund with 100M USD under management.

Speedinvest operates out of Vienna, Munich and San Francisco and invests seed stage across Europe with a focus on deep tech, fintech and selective consumer verticals.

Read more on Oliver: The VC who wants to work for his money