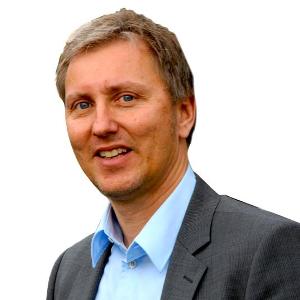 Wolfgang joined Seventure Partners in 2008 as a Venture partner.

He is in charge of identifying Digital Technologies investment opportunities in Germany.

Over the past 15 years, Wolfgang has worked in the information technology sector as a commercial, business developer and early stage investor. Wolfgang has successively partnered with Telesoft Partners, a venture capital fund based in Silicon Valley, Deutsche Venture Capital (Munich) and Altos Advisors (Munich). He has served on the boards of Apertio (sold to Nokia Siemens Networks), Sigma-C (sold at Synopsis) and LASOR AG (sold to ISRA AG). Wolfgang began his career at Mannesmann Telecommunications in Germany (Mannesmann Eurokom) and in France (Cegetel / SFR).

Wolfgang holds an MBA and a PhD from the University of Munich.