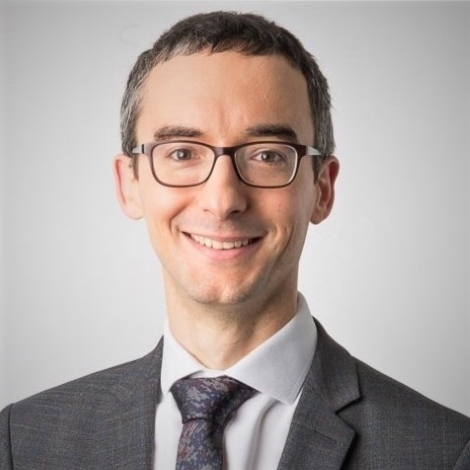 Since 2007, Xavier Cheval has played a key role in the expansion of Icade’s Healthcare Property Investment Division. He initially assisted Icade in launching this division in his capacity as an investment advisor. He then joined the Company in July 2011 and successively held the positions of manager in the Investment Department, Chief Investment Officer, Managing Director of the Healthcare Property Investment Division and CEO of Icade Santé. As part of his responsibilities, he has managed close to €5 billion in investments.

Xavier Cheval has been CEO of Icade Santé since September 21, 2021. He also serves as a member of Icade’s Executive Committee in charge of the Healthcare Property Investment Division.

Xavier Cheval graduated from École Centrale Paris in 2005 with a degree in engineering. He also obtained a master degree in accounting and management (2009) and an MBA (2016) from INSEAD Business School. He began his career in 2005 at Ernst & Young where he took part in project finance advisory assignments (PPPs) and financial analyses for public hospitals.

All Sessions by Xavier Cheval

Xavier Cheval
Manage Cookie Consent
To provide the best experiences, we use technologies like cookies to store and/or access device information. Consenting to these technologies will allow us to process data such as browsing behavior or unique IDs on this site. Not consenting or withdrawing consent, may adversely affect certain features and functions.
Manage options Manage services Manage vendors Read more about these purposes
View preferences
{title} {title} {title}